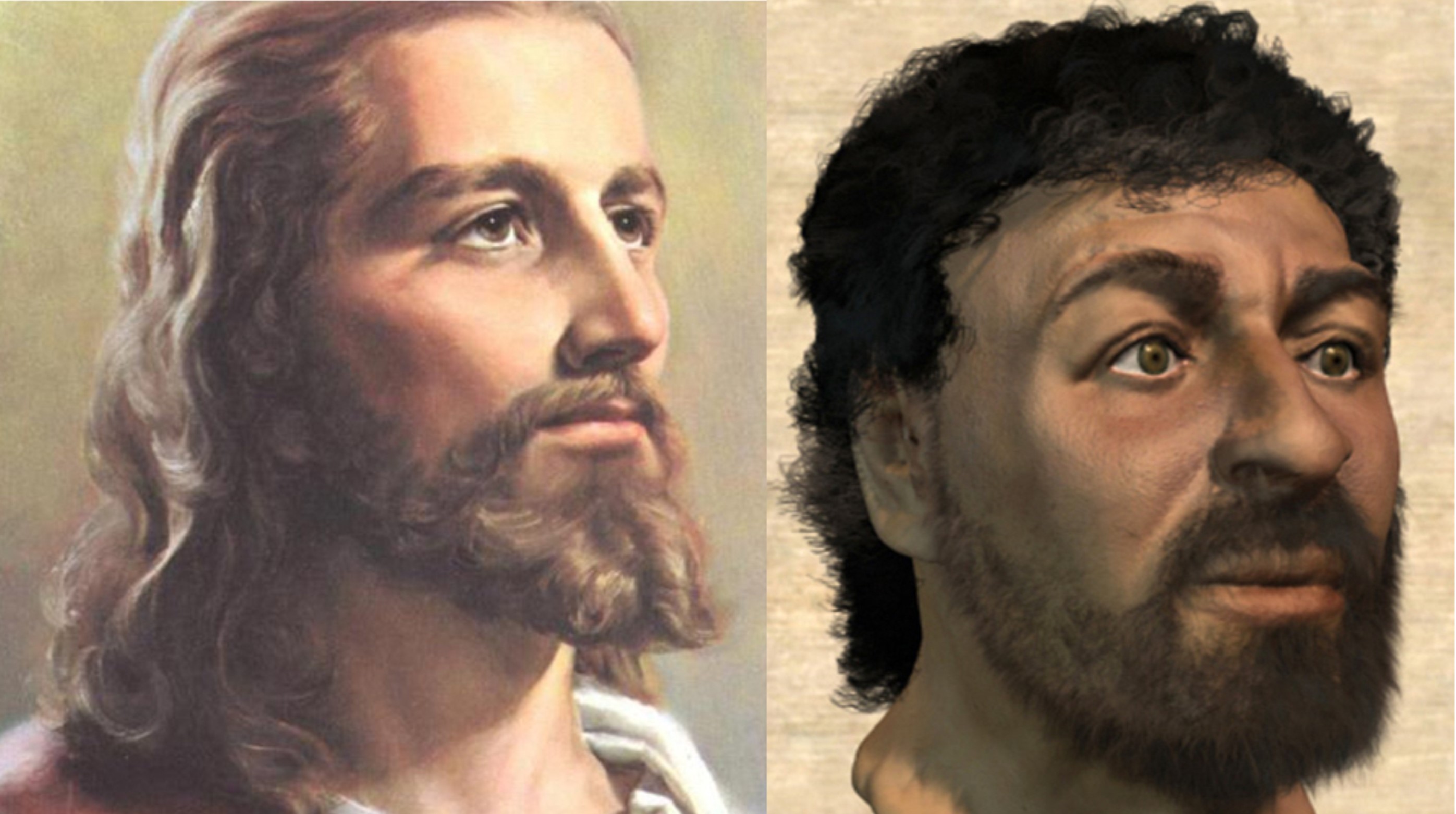 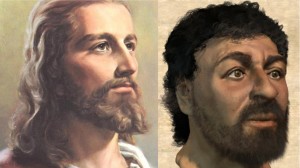 The idea that you could ever place in display a painting of Jesus was a stretch from day one.  The 21st Century forensic science available must be taken seriously by Christian believers long enough to say perhaps we were slightly making a rush to judgement.

If we are going to beleive what science tells us in school books, surely we have to make changes to go with the flow of this latest reports showing the more likely depction of the man praise as the Sonc of God.  British scientists using forensic anthropology, similar to how police solve crimes, have stitched together what they say is probably most accurate image of Jesus Christ’s real face, and he’s not the light-skinned figure many of us are used to seeing.

High skilled  scientists analyzed three skulls from archeological dig sites and were able to figure out a possible shape of Jesus’ head and facial muscles, but they were NOT able to accurately determine the color of his skin and hair with that.

The discovery came after researchers evaluated drawings found in various archaeological sites in Israel.  Thus the dark skin, eyes and traditional Jewish beard with short, curly hair.  The latest image is a stark contrast to how He is portrayed in paintings and pictures who appears leaner with long flowy hair.

Earlier this year a picture re-emerged that showed what Jesus might have looked like as a kid.

Detectives took the Turin Shroud, believed to show Jesus’ image, and created a photo-fit image from the material.

They used a computer program to reverse the aging process. After reducing his jaw size, slimming his face and softening his eyes — a 12-year-old Jesus appeared.

Still, these predictions aren’t based on much evidence as The New Testament of the Holy Bible doesn’t provide any detailed description of Christ, nor have any drawings of him been discovered.